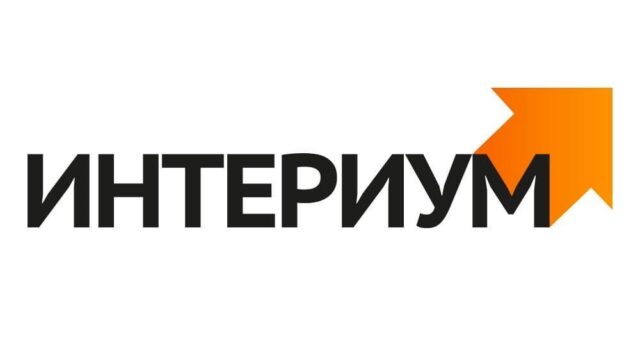 On September 22, at the State University of Management, the project director of the digital agency “Interium” Aita Luzgina will give a master class on introduction to the profession for first-year students. The topic will be devoted to digital terminology, which forms the basis for the development of any concepts and projects, the creation and launch of products or services in the field of digital communications. As part of the meeting, an interactive quiz game will be held: “What? Where? Digital!” and a Glossary of the Digital Communications industry will be presented.

The glossary is a dictionary of key terms of the digital industry for describing the concepts and tools of digital communications, social networks, creativity and analytics, performance indicators, website development and SEO optimization.

The document forms a single terminological base, consolidating industry standards and forming a common “language” for communication agencies, journalists, customers and everyone connected with digital.

The authors of the Glossary are experts of the AKOS Working Group on Digital Communications, representatives of leading communication agencies.

The document has been approved and verified by the leading industry associations: AKMR, RAMU, ARDA.

Interium is a full-cycle digital agency that is part of the R. I. M. group of companies.More than 500 successfully implemented projects in the field of public relations and corporate communications, its own web and mobile development, video and design studio – the agency comprehensively solves the tasks of Russian and international companies, government agencies. Interium’s clients include Avtodor, Mosgortur, FHR, TransLom, EuroChem, Savushkin Product, RFRIT, realme and others: http://interium.pro/

The State University of Management has been confidently holding the position of the leader of management education in Russia for a century. More than 12 thousand students study at GUU in 14 areas of bachelor’s training, 11 areas of master’s training and postgraduate students in 8 scientific specialties.

The University consists of 7 educational institutes, which unite more than 40 departments and research units. Every year, about 4 thousand specialists and managers of enterprises undergo retraining and improve their qualifications at GUU. Over the years of its existence, the university has trained more than 100 thousand highly qualified managers for various sectors of the economy.

The State University of Management is a multi-level scientific and educational complex formed. He is rightfully considered the founder of management education in the country. He deservedly has a priority not only in the opening, but also in the further development of the training of managerial personnel for the needs of the country’s economy. GUU is one of the system-forming universities of the country.

AKOS-The Association of Consulting Companies in the field of Public Relations (AKOS) was established on March 16, 1999 and united the most authoritative communication agencies in Russia. AKOS is the Russian branch of the International Association of Consultants in the Field of Public Relations (ICCO). ICCO, founded in 1988, consists of 66 national organizations that unite more than 3,000 PR agencies. All over the world, membership in ICCO is a generally accepted indicator of the professionalism of the organization, the quality of services provided. All ICCO members, including ACOS member agencies, follow the ethical standards adopted by the Association. Among the main tasks of the ACOS are the development of a highly professional, transparent and effective PR services industry in Russia, the establishment of high ethical standards, the development of PR education, and the representation of the public interests of the Association’s members.

This site uses cookies and services for collecting technical data of visitors (data about IP address, location, etc.) to ensure operability and improve the quality of service. By continuing to use our site, you automatically agree to the use of these technologies.
OK